The Medicine House Laboratories were launched in the Kingdom of Saudi Arabia after the Kingdom launched its Vision 2030, and what this vision included of a great interest in upgrading the health care system and activating the role of the private sector in this ..
It is no secret that the role played by medical laboratories in helping diagnose diseases and also in. following up the stages of Various treatments to reach the stage of recovery, as well as the most important role in spreading health and preventive awareness through the programs provided by periodic examinations, which help in the early detection and prevention of many diseases 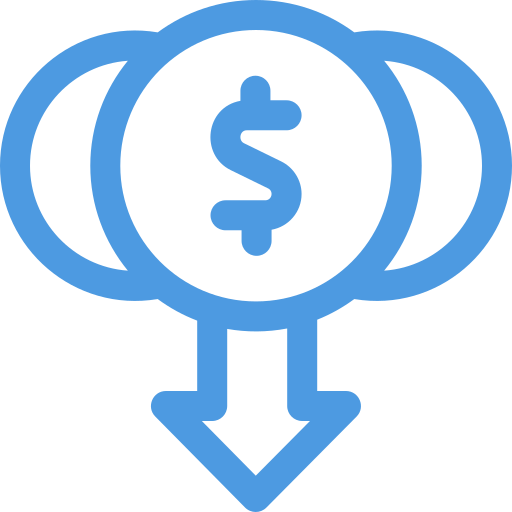 and this is what we strive for by providing many low-cost periodic examination programs that suit all members of society, citizens and residents 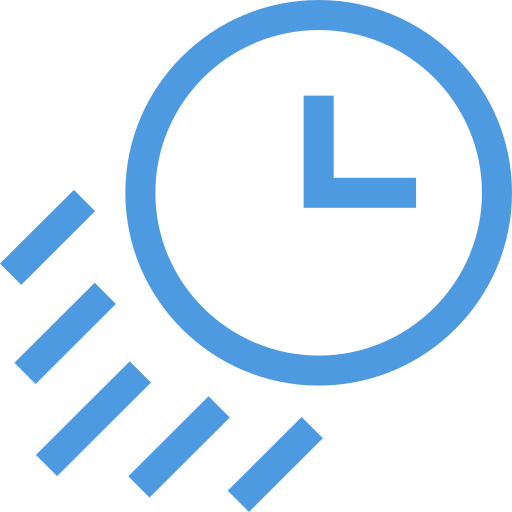 and we rely on this to take advantage of the revolution of technology and modern information systems in connecting all laboratory devices automatically and using web technology in order to quickly obtain results for all clients and patients, which saves a lot of time and effort 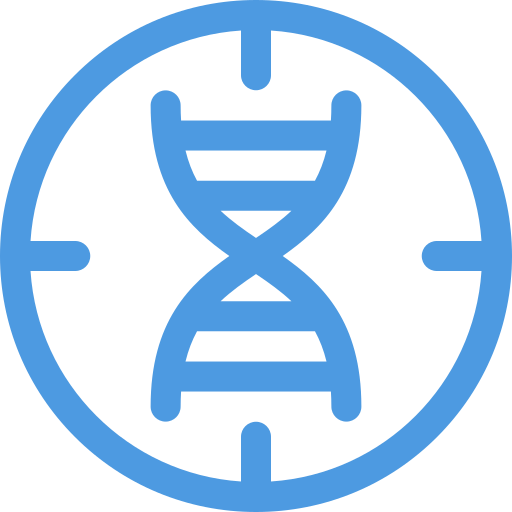 We use the latest scientific devices and solutions in the field of medical laboratories, all of which are approved by the US Food and Drug Authority and Saudi Arabia, with the aim of reaching the highest levels of accuracy. We also participate in international and local programs for quality assurance.

Medicine House Laboratories were established to contribute to the vision of the Kingdom in order for everyone to live in health and wellness by providing the highest and finest levels of health services, so make sure that you find the right and optimal place to receive them.

“Examine in the right place”